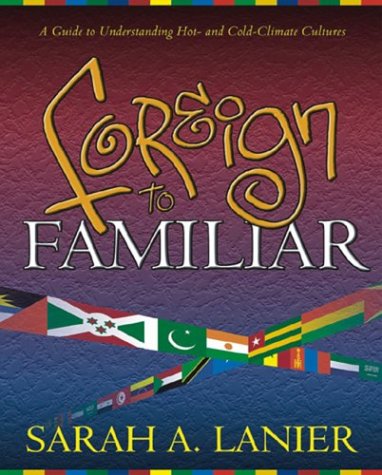 After reading chapter 4 (pp. 41-53) in Foreign to Familiar, respond to one or more of the following questions based on 1) what you’ve read and 2) your personal observation, experience, and opinions:

"Simply listening to or repeating something is likely to store it in such a way that we have difficulty finding it when we want to remember it. If we elaborate our learning by thinking about its relationship to other things we know or by talking about it — explaining, summarizing, and questioning — we are more likely to remember it when we need to use it later."